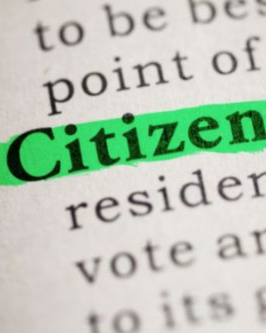 Can a Monk Be Considered a Jew: Examining The Israeli Supreme Court “Brother Daniel” Case

In 1962, the Israeli Supreme Court heard one of its most significant cases in its history: A Catholic monk who had converted from Judaism to Christianity applied to become a citizen of the State of Israel under the Law of Return, which guarantees the right of immigration and immediate citizenship to  Jews world-wide. Known as “Brother Daniel,” this monk claimed that his being born Jewish and his previous activities in the Jewish community of his youth qualified him as a Jew by nationality, even if not a Jew by religion. The case pitted traditional halakhic understandings of “Who is a Jew” against popular conceptions and opened up the possibility of a secular definition of who is Jewish. It also pitted “Western vs Eastern” understandings of religion and belonging. Join Dr. Joseph Ringel, former professor at Northwestern University, as he helps us analyze this controversial decision and explores how it reflects deeper cultural tensions that affect Jews around the world to this day.